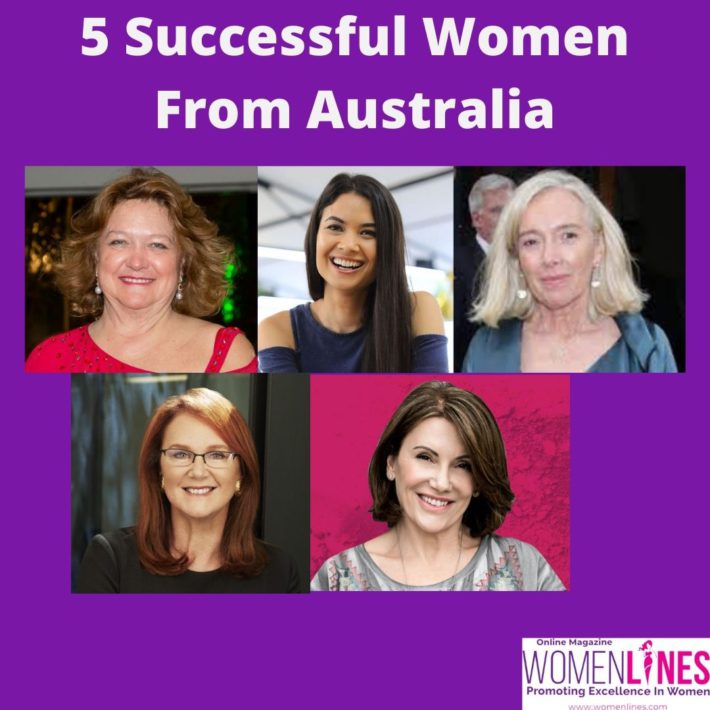 The Top 5 Successful Women From Australia Are-