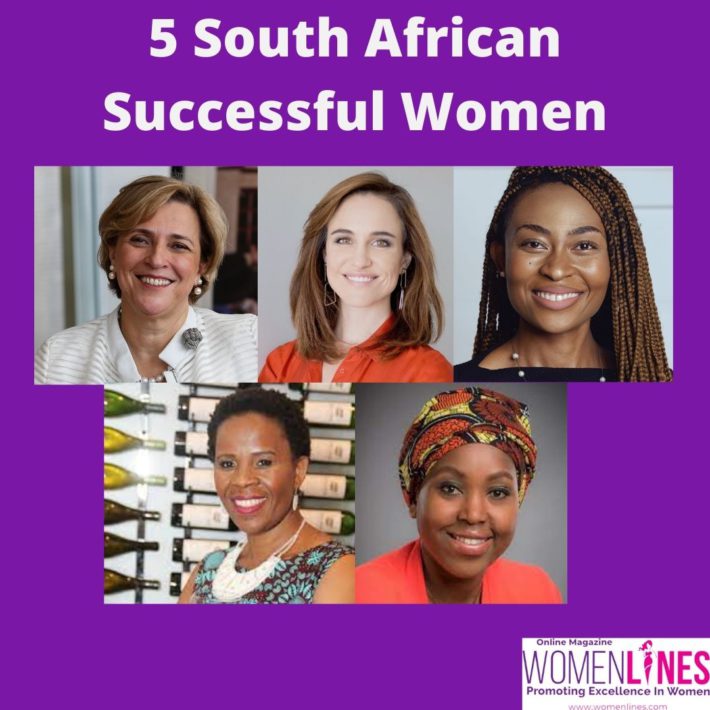 For women being an entrepreneur is not easy, but that doesn’t stop great women from going above and beyond in order to achieve their goal and set a position in the market. Putting some light on this, womenlines has put some effort to highlight and appreciate the efforts of these South African Successful Women in various fields.