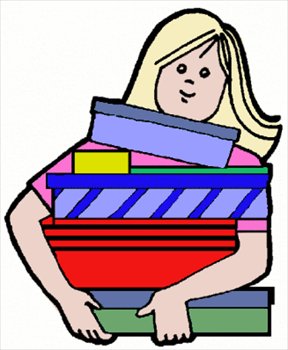 According to the findings of the most recent poll, it takes women almost one year of their lives to decide what to wear. Picking outfits for work, dating, gym, dinner parties, holidays and many other activities means that the average woman will be spending about 287 days rifling through her closet.

The survey, carried out by the UK clothes giant Matalan, was based on an adult lifetime and compiled the results after polling nearly 2,500 women between the ages between 16 and 60 years. The results revealed that most women will be spending approximately 16 minutes on weekday mornings and 14 minutes on a Saturday or Sunday mornings selecting the correct ensembles to wear. According to the study authors, women spend an average of twenty minutes when deciding what to wear on a Friday or Saturday nights and the same amount of time is needed for an outfit selection during a weeknight.

The researchers behind the study also found that women spend about 52 minutes in front of their closet when it comes to choosing clothes for a vacation at sea. While on vacation, ten minutes a morning will be taken up when a lady is trying to find an acceptable outfit, with another 10 minutes spent on selecting clothes for the evening. In addition to that, dinner parties, Christmas parties and black tie occasions – at approximately 36 minutes a time 6 times throughout a year – adds up to three and a half days.

The results of the poll also demonstrate that, on average, most of the women will try on two different outfits every single morning before making up their mind and coming to a final decision. In addition, one in every two women spends about 15 minutes the night before work trying to figure out what clothes to select. Among other findings of the survey is that about 64 hours per year women spend on talking about clothes to their female counterparts.

Sarah Gilmore, a spokesman for Matalan, said that what a woman wears is directly linked to how she feels about herself and it is very important a woman feels exceptional in what she wears. “Whatever the occasion your clothes portray an image and we understand this is fundamentally important to women,” Gilmore said.