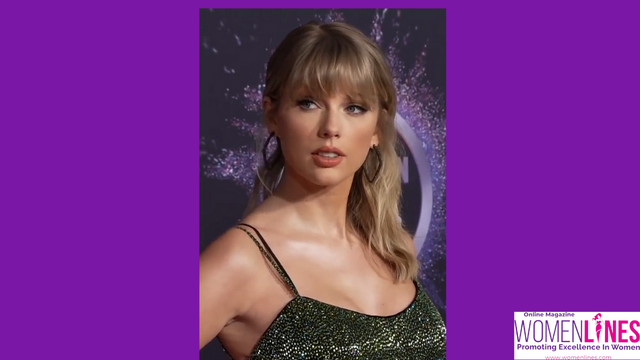 A Singer 16 Years into her Career and Still Breaking Records- Taylor Swift. Taylor Swift wins video of the year, best long-form video and best direction, all for her song “All Too Well”. Superb achievements which is the result of consistent hard work, discipline and the right focus on the part of Taylor Swift.

Humble, sweet, down to earth, helpful, creative, talented, and a beautiful woman having a big heart. Fans, team members, and people who know Taylor Swift closely describe her in so many beautiful ways which reflect her grounded personality. Her achievements are not only in the field of music but also in sales, receiving awards as well as the things she does as a person.

Why is Taylor Swift so successful and what makes her so special, I was really eager to discover when I read about her latest record-breaking news. I searched over internet and came across certain information about Taylor-

(Inputs are taken from Quora!)

Subscribe to www.womenlines.com to become the best version of yourself! Womenlines is a weekly online magazine publishing content on Business Excellence, Health, and Leadership Skills and is listed in the top 60 women’s online magazines to follow in 2022!