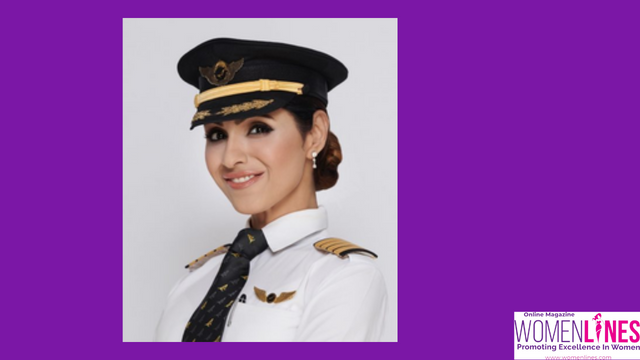 Why is Zoya Agarwal suddenly famous?

Captain Zoya Agarwal is the first Indian woman to fly over the North Pole, covering a record-breaking distance of around 16,000km. A unique achievement by Zoya is that she has become the only human being to find a place in San Franciso’s SFO Aviation Museum. Womenlines team wants to congratulate Zoya Agarwal for being an inspirational woman leader in her field.

Inputs are taken from Wikipedia.

Subscribe to www.womenlines.com to become the best version of yourself! Womenlines is a weekly online magazine publishing content on Business Excellence, Health, and Leadership Skills and is listed in the top 60 women’s online magazines to follow in 2022!