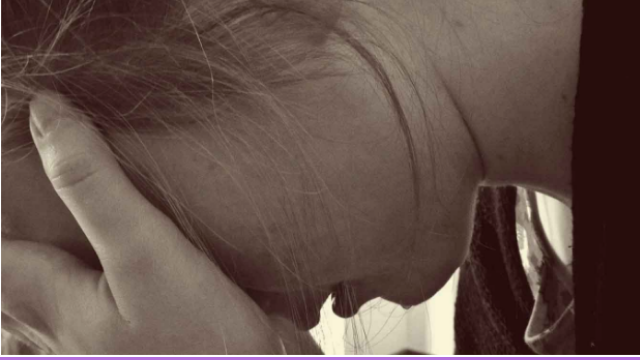 Women all over the world suffer. The scale of female suffering is staggering. From sexist jokes at work to mutilation and murder, mothers, daughters, and sisters are being tortured in record numbers. While a male partner inflicts the vast majority of incidents, female abuse extends beyond the domestic confines of the home. Recent figures suggest that a third of the world’s female population is thought to have experienced sexual and physical violence.

First, Do No Harm

The care and medical industry have a difficult job, especially now during a pandemic. The vast majority of medical staffers and doctors are caring people. Yet, the shocking fact remains that care facilities such as hospitals, assisted living homes and psychiatric wards are no stranger to abuse and violence against women. In the US alone, 2.6 million people reside in care homes, with a shocking 44% suffering abuse, of which 65% are women. Consequently, in addition to physical violence, there have been over 20,000 reported incidents of sexual abuse.

These are figures of abuse against women reported by the WHO from the past 20 years. However, the figure is thought to be underreported, and the actual number is believed to be much higher. This is because the figure only includes reported incidents and offences committed by nursing home staff and not other residents. If you suspect abuse is taking place, don’t hesitate to report it to the necessary authorities. And consult sympathetic nursing home abuse lawyers in your area to find out what you can do to protect your loved ones.

Not Safe for Work

Recent movements over the past two years have served to highlight some of the issues women face. Powerful men like Harvey Weinstein, Jeffrey Epstein and R. Kelly are outed as serial abusers of people in their employ. These three men alone are responsible for dozens of serious sexual crimes against women, including sex trafficking and rape. But as the #MeToo movement highlights, this is just the tip of the iceberg. Hollywood hosts a dirty open secret regarding its treatment of women, but women at work face abuse every day in all sectors.

The United Kingdom is known for its uncompromising approach to crime. It utilizes one of the best justice systems in the world. Established and enforced laws protect society throughout, and they extend to the workplace. Yet shockingly, violence against women while at work persists.

When the Trades Union Congress surveyed 1,500 women, they found the following:

The figures speak for themselves, and this is from one developed and cultured nation. The rest of the world also suffers from violence against women. In some countries, cultural and religious perspectives overlook horrific treatment and abuse.

Rights as a Human

There are certain parts of the world, the UK and the USA included, where specific religious communities all but overlook some of the most horrendous mistreatment of female community members. So-called honour killings account for over 5,000 recorded murders each year. These abhorrent violations of human rights usually coincide with outdated religious and cultural views. Typically, a female family member has allegedly disgraced the family via refusing an arranged marriage or having an affair.

Cultural practices are also a worrying trend in certain countries. For example, sub-Saharan African states like Somalia and the Arab world are known for the brutal act of forced female genital mutilation. A disturbing practise to which over 200 million girls and women have been subjected. The experience is physically excruciating and mentally scarring.  FGM is practised in over 90 countries and is legal in 22 of them.