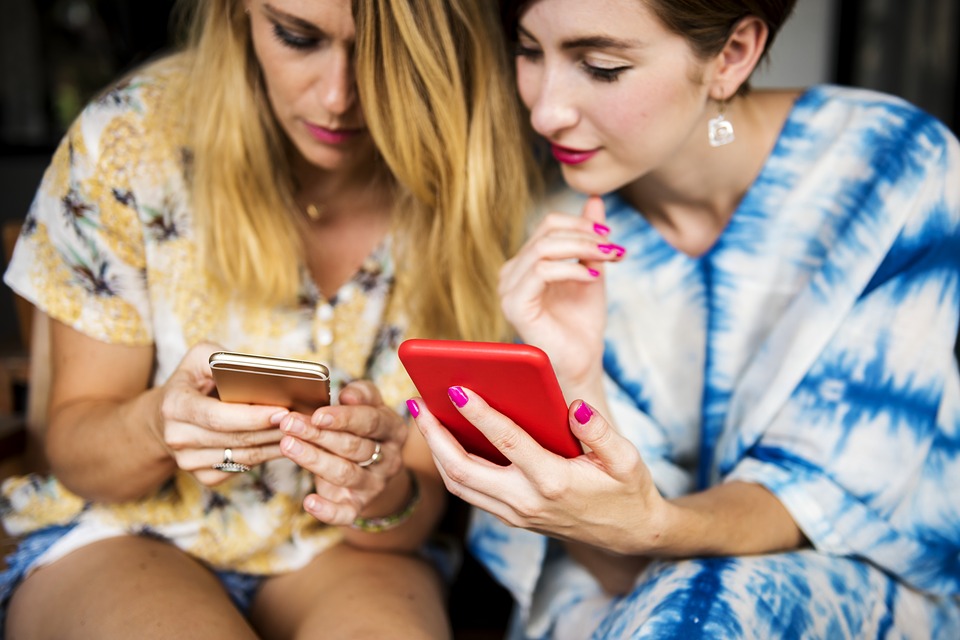 Kitty parties have been very popular among the womenfolk for quite some time. Kitty party has been a way to enjoy them, go out and try different restaurants and have some savings for themselves in form of kitties for every month. Quite interesting isn’t it!

I explored around to find out other interesting facts regarding kitty party.In 1719, kitty was a variant of a kitten, perhaps influenced by kitty “girl, young woman.” (c.1500), it was originally a pet form of Catherine.

A HEN party is a party where women only are invited.

Kitty could refer to different things.

There are groups where the members would host small “kitty” parties amongst themselves for the purpose of raising a “kitty” (nest egg) to pay for the big public charity event.

In India, there was a hit TV serial named Kitty Party, written by famous writer Shobha De’s incisive pen which created eight women who are catty, full of gossip, often hypocritical and crafty. This proves that the premise of female bonding and women meeting one another to discuss their lives is being accepted in several places in the country. In fact, within a metro city, there are suburban kitty parties, multi-millionaire kitty parties, and middle-class kitty parties.

On 2nd May 2009, A Kitty Party was organized and sponsored by Grehlakshmi Magazine in India, which went on in an enthusiastic and joyous manner. This party was organized at Hotel Sheraton, New Delhi. This event was said to be the Largest Kitty Party in the world as more than 4500 females participated and enjoyed the event. Though we may have heard of several Kitty Party’s organized by housewives or several women’s clubs this was a unique event where such a large crowd was gathered to enjoy the day which is full of fun and masti. The object was clearly being to offer these women a platform where they can be away from the day to day stress, gossip with one another and pamper themselves but also get to meet the much a way television celebrities, witness scintillating fashion shows, interact with the topmost people from various fields and the like.

The trend of kitty parties is picking up fast. It’s the angle with which women want to have fun in these parties matters. Women lines will share some new ideas to make such parties meaningful for womenfolk.Don’t miss it!