Colette is a 2018 biographical drama film directed by Wash Westmoreland, from a screenplay by Westmoreland and Richard Glatzer, based upon the life of the French novelist Colette. It stars Keira Knightley, Dominic West, Eleanor Tomlinson, and Denise Gough. Colette is a  movie based on a true story of the 20th century showing how men have taken credit for women’s work. Actress Kiera Knightley has done incredible acting as the joyful and the restless woman (Colette) who lived the life the way she wanted to. It is a story of a woman who founded her true self while finding her voice. Womenlines is sharing 3 takeaways for modern woman from Colette –

The movie story is about how talented young author Sidonie-Gabrielle Colette, who initially submits in 1893 to marriage and commercial exploitation by her husband, a publisher Henri Gauthier-Villars, pen-named “Willy”. He brings out her wildly popular Claudine novels (racy autobiographical adventures of girlish yearning) under his own name, and never gave any credit to his wife. The movie moves on showing Colette’s struggle over creative ownership for her own work and how she revolutionized the literature world through her writings in that era.

Take note of her achievements–  Colette wrote 50 volumes of novels, short stories, newspaper articles and drama reviews. Her novel Gigi became the basis of the Academy Award-winning movie and stage production of the same name. In 1948, she was nominated for the Nobel Prize in Literature. In 1953, she was awarded the French Legion of Honour.

Colette’s warning statement to her husband “the hand that holds the pen writes history” reflects her confidant and determined character. If Colette can stand for herself in those challenging times then the modern woman can do a lot in present times to stand by herself- 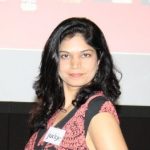 Womenlines is a great initiative, it's been a pleasure working with Charu for Dream Catchers END_OF_DOCUMENT_TOKEN_TO_BE_REPLACED 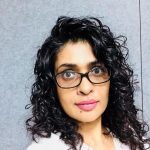 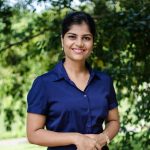 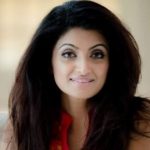 Charu is a woman who is so passionate about what she does. She is so END_OF_DOCUMENT_TOKEN_TO_BE_REPLACED 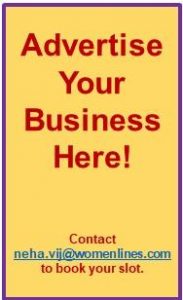 Importance of Focusing on What is Important

Stand Out in the Crowd