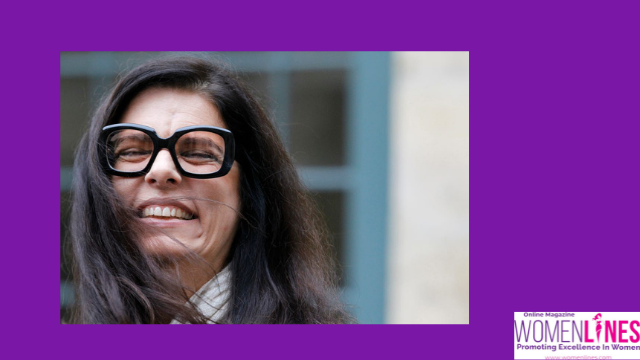 How did Francoise Bettencourt Meyers get rich? I am sure many people must be thinking about it and must be eager to know. The majority of Bettencourt Meyer’s fortune stems from her stake in L’Oreal, the world’s largest cosmetics company. She inherited the stake when her mother, Liliane, died at age 94, according to a Sept. 21, 2017 company statement.

Francoise Bettencourt Meyers is not only a french businesswoman, but she is also a philanthropist, writer, and pianist. She is the only child, heiress of Liliane Bettencourt and granddaughter of L’Oréal Paris founder Eugène Schueller. Her mother died in September 2017, after which her fortune tripled with her investments through her family holding company, Tethys Invest, and the high valuation of L’Oréal shares on the stock exchange.

The 68-year-old French citizen is the vice-chair of the board of L’Oréal, which is the world’s largest cosmetics and beauty company started by her chemist grandfather Eugène Paul Louis Schueller founded in 1909.

Bettencourt Meyers is also a prominent author who has written books on Jewish- Christian relations as well as on Greek mythology. She was raised to be a strict Catholic she has written several Bible commentaries. Françoise Bettencourt Meyers’s husband’s name is Jean-Pierre Meyers and her marriage was controversial because her husband is a Jew.

The Womenlines team wants to congrats Françoise Bettencourt Meyers for being listed as the richest woman in the world and looking forward to her contribution in support of women’s empowerment globally.

( All factual and statistical information presented in this article has been obtained from an extract of articles found on https://www.familybusiness.org and Wikipedia biographies.com )

Are you looking out for physical health, leadership skills, mindset health, and image branding strengthening tools to be the best version of yourself? Subscribe to weekly free powerful updates of an online magazine for women Womenlines for free. Buy some interesting products for women from the Best Sellers page of Womenlines!