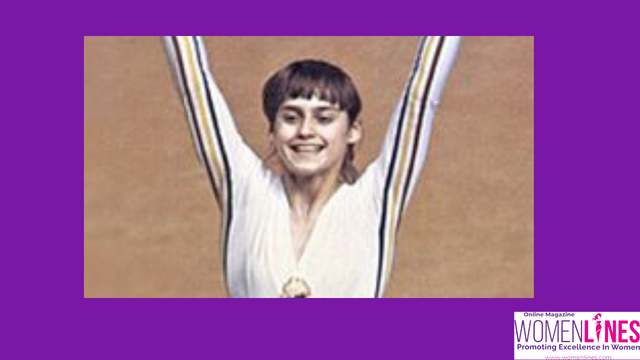 Women have made incredible contributions to our society and it is important to recognize women’s greatest achievements and honor these female pioneers. From the suffragettes of the 19th century who fought for women’s right to vote, to modern-day activists who are advocating for gender equality, these women have helped shape the world we live in today.

Their accomplishments should not be forgotten. We must acknowledge their efforts and celebrate their achievements in order to create a better future for all of us. By recognizing their contributions, we can also inspire future generations of women to continue making a difference in our society.

Women athletes have been making an enduring impact on sports and fitness since the beginning of time. From ancient Greek warriors to modern-day Olympians, female athletes have been pushing the boundaries of physical performance and inspiring generations of women to pursue their athletic dreams. Today, women are competing in more sports than ever before and continuing to break gender barriers in athletics. As a result, they are creating a lasting legacy that will continue to shape the future of sports and fitness for years to come.

Today Womenlines is celebrating the great achievements of Nadia Comaneci from Romania.

Nadia Comaneci is a Romanian retired gymnast and a five-time Olympic gold medalist, all in individual events. In 1976, at the age of 14, Comaneci was the first gymnast to be awarded a perfect score of 10.0 at the Olympic Games.[ At the same Games (1976 Summer Olympics in Montreal) she received six more perfect 10s for events en route to winning three gold medals. At the 1980 Summer Olympics in Moscow Comaneci won two more gold medals and achieved two more perfect 10s. During her career, Comaneci won nine Olympic medals and four World Artistic Gymnastics Championship medals.

One of the world’s best-known gymnasts, Comaneci, along with Olga Korbut of the Soviet Union, displayed artistry and grace, which brought unprecedented global popularity to the sport in the mid-1970s. In 2000, Comaneci was named one of the Athletes of the 20th Century by the Laureus World Sports Academy.

Subscribe to an online magazine for women at www.womenlines.com to become the best version of yourself! Womenlines is a weekly online magazine publishing content on business excellence, health, and leadership Skills and is listed in the top 60 women’s online magazines to follow in 2022!