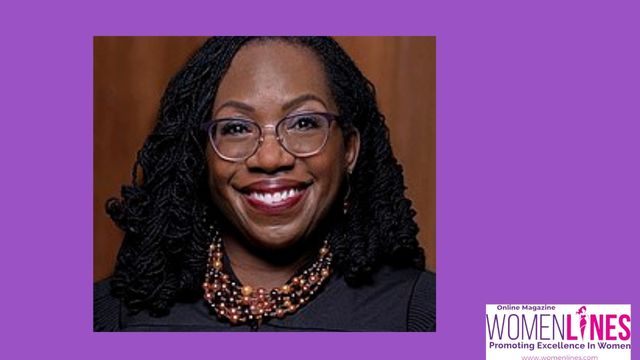 The top women achievers of the world have their success stories to inspire many other women across the globe. Women had been making headlines this year many times. It is time to celebrate their achievements and learn from them and get inspiration too. Womenlines presents a series sharing about top women achievers of 2022. Womenlines is on a mission to inspire as many women across the globe by publishing empowering content.

Find the strength to do what you love and be the best you can be by learning from women who have been there and done that. From women who have battled their challenges to those who have pushed themselves to the highest plateaus in their fields, they are all women who inspire us to be our best selves. Get the motivation to conquer your inner demons and reach your professional goals. Women achievers across different fields share their inspiring stories and advice, while you can benefit from their experiences. Women achievers from all walks of life, speak about how they overcame their challenges to succeed. This collection of stories provides inspiration that can help anyone. Discover the inspiring stories of some of the world’s most driven and successful women, who have made a name for themselves in their fields. These extraordinary women are influential, trailblazing and inspirational. Share their stories of perseverance, resilience and determination to help ignite the fire in others.

Ketanji Brown Jackson, an American jurist, became the first woman of colour as Supreme Court Associate Justice early this year when President Biden announced her as his pick to replace retiring Justice Stephen G. Breyer, for whom Jackson clerked in 1999. This nomination is the result of a thorough and rigorous process by the White House to name a qualified nominee with strong experience, character, integrity, and dedication to the Constitution and rule of law. Judge Ketanji Brown Jackson is an exceptionally well-qualified jurist whose credentials, experience, and evenhanded approach to the administration of justice make her an outstanding candidate for the Supreme Court. Some interesting facts about Ketanji Brown Jackson-

Credit: Inputs are taken from www.politico.com and www.washingtonpost.com!

Subscribe to an online magazine for women at www.womenlines.com to become the best version of yourself! Womenlines is a weekly online magazine publishing content on Business Excellence, Health, and Leadership Skills and is listed in the top 60 women’s online magazines to follow in 2022!