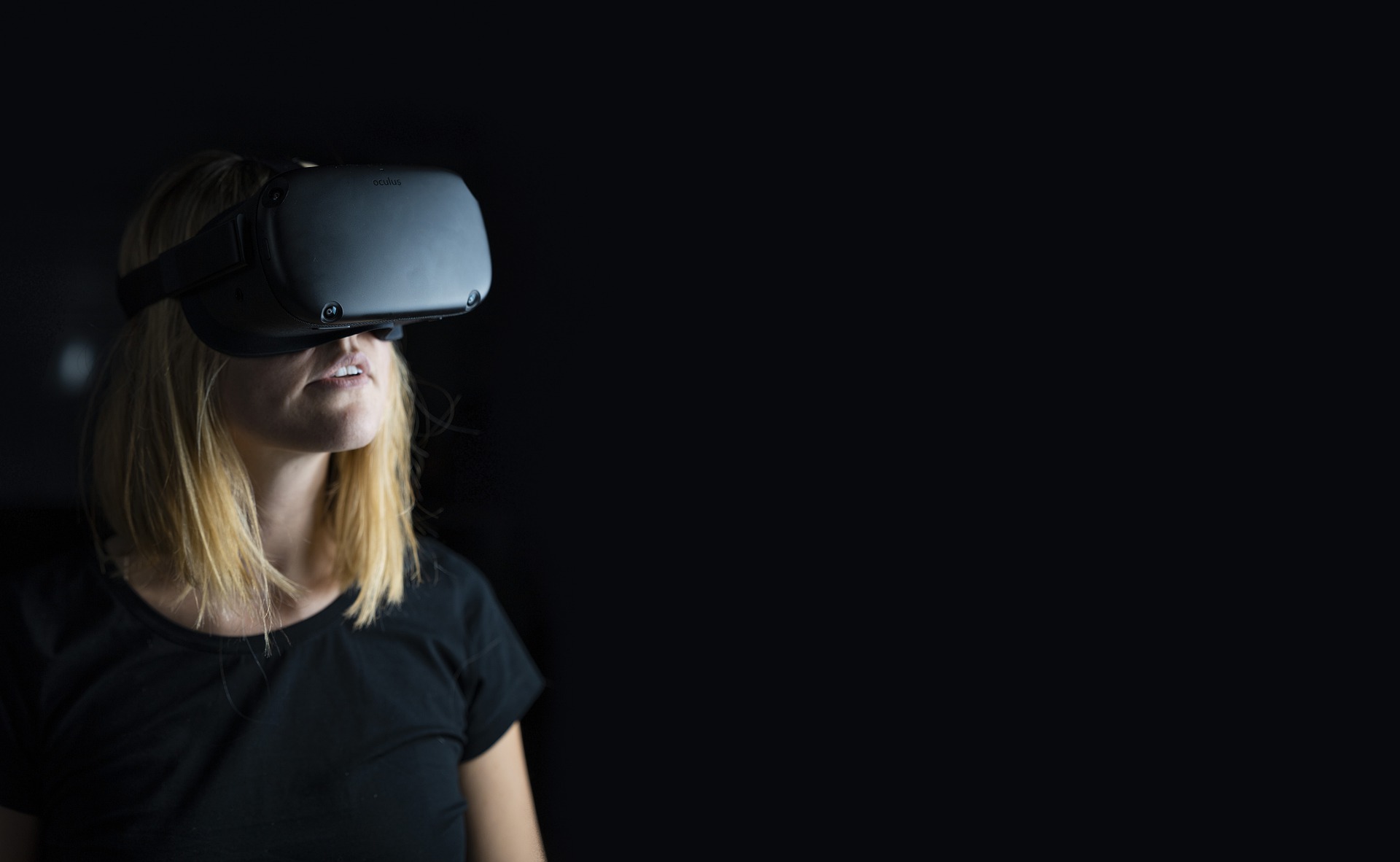 Womenlines takes pleasure to welcome Prema Chuttoo, an SAP Technical Consultant from Belgium as a guest contributor at Womenlines.com. Prema is sharing a thought-provoking article searching an answer to a question that ‘Why there are so few women in IT?’-

Some statistics in Europe concerning hiring women in tech are disappointing:

The following reasons may explain these low statistics:

Gender discrimination in the professional workplace starts at the very base – school. Fewer girls tend to choose math and science subjects because they are referred to as “male” stuff. Girls are less inclined to take on such subjects further to make their careers. This social bias has been prevailing for years.

For most of those who dare to step in that field, end up being isolated or faced with hostility from the other gender in the professional world. Me, being in IT, for more than 10 years, have experienced that. I had many girlfriends, who studied IT together, have ended up now in other work sectors, other than technology. During our professional struggle in IT after university, many of us were not promoted because the guys were far better than us. I was not promoted for three consecutive years and this had a severe impact on my emotional state, my self-esteem and myself. I started doubting my skills. Fortunately, I am still in, going fast and steady. I did not choose the technology in secondary school but I got a scholarship in computing studies in the late ’90s because at that time technology was booming and young talents were in need. It was so difficult, discouraging when I saw my male counterparts doing well and that I was so much lacking behind. I had to put in double efforts to make things up to finally succeed.

Many women also advocate that there have not been many female role models who have occupied IT posts in the past, explaining that we don’t have such real images to take examples from. I would say, with our inborn willpower and determination, we just have to go for such challenges so that we can be those roles models whom others can look upon to. During my professional journey initially, there were no such role models as far as I can remember but it’s a matter of mindset, I guess. Because I forged my way, despite so many obstacles and even became an IT freelancer in Europe on my own feet.

So there is an urgent call that more women are needed in technology and more calls for a balanced workforce to enhance project ideas, development of new creations and designs and working solutions. A report in the UK stated that an extra income of 2 million GBP can be generated if there is an increasing number of women working in IT.

“When women do better, economies do better”

Together, if we start taking actions for gender diversity from school and the home itself, we will achieve great achievements. My parents never discriminated me from my brother, maybe that is why I have a career in tech now and my journey does not stop here.

Are you looking out for physical health, leadership skills, mindset health and image branding strengthening tools to be the best version of yourself? Subscribe to weekly free powerful updates of online magazine Womenlines (www.womenlines.com) for free.