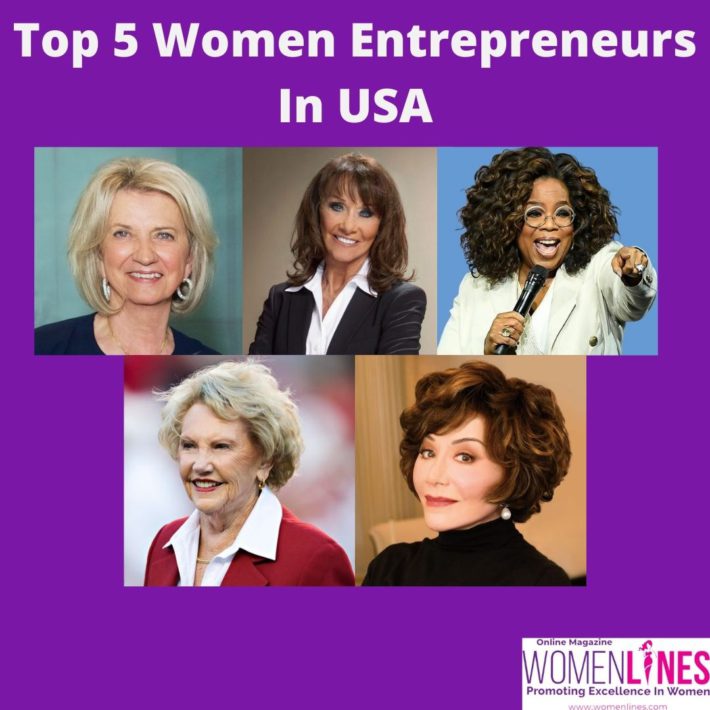 We can see most entrepreneurs and executives still tend to be men, but now as time flows more and more women are becoming business leaders and innovators, and also motivating and supporting other women to come up and lead the organization.
While women entrepreneurs are historically most known for running fashion houses or cosmetic companies, in more recent decades, many have made their marks in other industries, such as real estate and biopharma across the world.

Let’s talk about some top women entrepreneurs in USA:

“I want every little girl who’s been told she’s bossy to be told again she has leadership skills.”
—Sheryl Sandberg, COO at Facebook