Skip to content
Loading...
Latest news
Healthy Recipes for Healthy You: Easy Tomato Soup Recipe
Best Natural Foods to Replace Health Supplements
How to use EFT Tapping to align your Thoughts with your Desires
How to Get to Know a New Neighbourhood
A Woman of Substance on a mission to make Womenfolk Self- Reliant- Dr. Sulochana Segera
Uncategorized 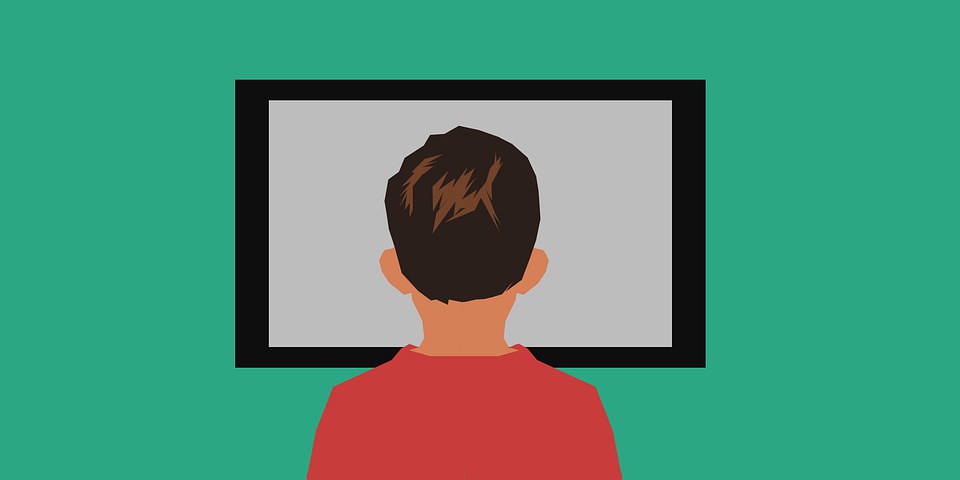 It goes with every kid I suppose. Most frequent question my kid is asking “When I can watch a cartoon on TV mom?”

Quite strange. I never watch TV in front of him. My husband watches only news and he is having very controlled viewing time for cartoons but the most fascinated time of whole daily routine is cartoon time. I am worried about his stressed eyes, waste of time, no movements, no eyeball movement (as all these reasons are given by doctors against TV).

Then I have a look at my kid’s happy face, the bliss he is into when he is watching the cartoon, some general awareness which he gets while watching an educational cartoon-like one on Disney clubhouse, his various new expressive ways of speaking. I am confused which school of thought to follow. I always was in favour of controlled cartoon viewing for kids. As there are many things which we as a parent are not able to teach our kids. Kids come to know about those things through cartoon only.

I just surfed the internet to get some information what the researchers are saying. Researchers show that the first 2 years of life are considered a critical time for brain development. Kids should not be exposed to TV and other electronic media which can get in the way of exploring, playing, and interact with parents and others, which encourages learning and healthy physical and social development.

As kids get older, too much screen time can interfere with activities such as being physically active, reading, doing homework, playing with friends, and spending time with family.

Children’s advocates are divided when it comes to solutions. Although many urge for more hours per week of educational programming, others assert that no TV is the best solution. And some say it’s better for parents to control the use of TV and to teach kids that it’s for occasional entertainment, not for constant escapism.

Just have a look at these facts-

The average American child will witness 200,000 violent acts on television by age 18. Kids may become desensitized to violence and more aggressive. TV violence sometimes begs for imitation because violence is often promoted as a fun and effective way to get what you want.

· According to the AAP, kids in the United States see 40,000 commercials each year. From the junk food and toy advertisements during Saturday morning cartoons to the appealing promos on the backs of cereal boxes, marketing messages inundate kids of all ages. And to them, everything looks ideal — like something they simply have to have. It all sounds so appealing — often, so much better than it really is.

The other school of thought which speaks about positive effects of TV says, in moderation, can be a good thing: Preschoolers can get help learning the alphabet on public television, grade schoolers can learn about wildlife on nature shows, and parents can keep up with current events on the evening news. No doubt about it — TV can be an excellent educator and entertainer.

· Because of its ability to create powerful touchstones, TV enables young people to share cultural experiences with others.

· Shared viewing gives family members of all ages an opportunity to spend time together.

· Parents can use the TV as a catalyst to get kids reading—following up on TV programs by getting books on the same subjects or reading authors whose work was adapted for the programs.

· TV programs often explore controversial or sensitive issues, which can make it easier for parents and kids to discuss them.

· Documentaries can help develop critical thinking about society and the world. TV can help introduce your family to classic Hollywood films and foreign movies that may not be available in your local video store.

To watch TV or not that we will always be in dilemma, but if we can really have controlled viewing hours for our kids then we can have benefited from both school of thoughts!